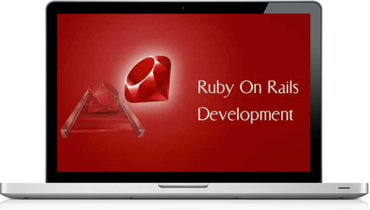 Ruby concurrency is hard: how I became a Ruby on Rails contributor - Closer to Code

For the past several weeks, I've been trying to fix a cranky spec in Karafka integrations suite, which in the end, lead me to become a Ruby on Rails micro-contributor and submitting similar fix to several other high-popularity projects from the Ruby ecosystem. Here's my story of trying to make sense of my specs and Ruby concurrency.


Ruby concurrency is hard: how I became a Ruby on Rails contributor - Closer to Code #ruby #rubydeveloper #rubyonrails #code