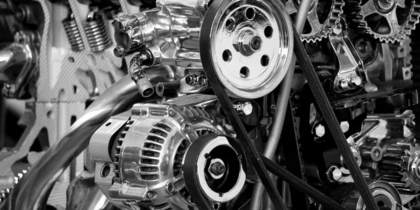 A few weeks ago, I started researching ways to improve the architecture of my company’s main application, which is fairly old and fairly big (81,980 commits and counting). Over time, many developers have tried to keep it in the best possible shape. Despite going beyond the standard MVC model and adding layers to the application, it is no longer sufficient. We have encountered typical problems related to big monolith systems: very large cognitive load required to maintain the mental model of a system, slow test suite, dead code, etc.In such a situation, the first idea that pops out is to transition such a system into a shiny microservice world. As tempting it sounds, such as transition is not always easy or even possible for a number of reasons:.
Modularizing old monolith - Rails Engines to the rescue! #ruby #rails #rubyonrails #bosnia #programming #tutorials #rubydeveloper #railsdeveloper