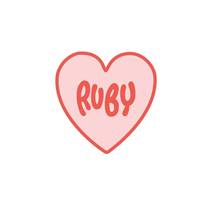 How to renew Let's encrypt certificate with ACMEv2 protocol

Let’s Encrypt has announced in the beginning of year, that it will no longer support ACMEv1 protocol for certificate renewal after June 1. 2020. At my work I run 4 Rails application instances with 12 web sites (domains) and have been using Let’s Encrypt certificates for years. They are automatically renewed every month. All I get is a mail indicating that certificates have been renewed. There are enough differences from ACMEv1 to ACMEv2 protocol, that I had to go back to school and rewrite the whole procedure. It took me few hours to figure it all up so I hope it will save you some time.
How to renew Let's encrypt certificate with ACMEv2 protocol #ruby #rails #rubyonrails #bosnia #programming #tutorials #rubydeveloper #railsdeveloper