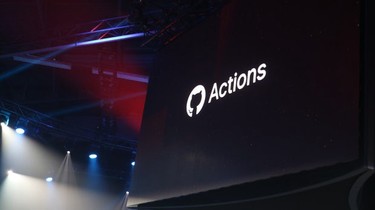 Some time went by since Actions was announced at last year's GitHub Universe, the platform's annual conference that attracts a (very) large developer audience. Actions is promoted as the new way to automate and customize your workflows.Configuring the apps and services that make up your CI/CD pipeline takes time and effort. GitHub Actions instead offers up several components for you to connect and automate your workflow. In fact, a common response to the announcement was that people hoped to use Actions to write their own (CI/CD), or that GitHub would offer a plug-and-play solution.
First explorations of GitHub's Actions #ruby #rails #rubyonrails #bosnia #programming #tutorials #rubydeveloper #railsdeveloper

10 Tips For Debugging in Production