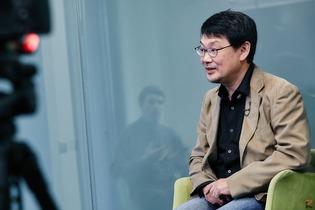 We’re thrilled that our good friend Yukihiro Matsumoto, creator of the Ruby programming language, has been able to join us at RubyRussia 2019 as a speaker for the second time, having previously spoken three years ago at RubyRussia 2016.In the time that we’ve been holding the conference — now more than ten years — Ruby has undergone a great deal of evolution, and Evrone has grown and developed alongside it.Grigory Petrov, Developer Relations at Evrone, sat down with Mr Matsumoto to hear from him first-hand about being a star, the philosophy behind Ruby’s design and evolution, and a little about Japanese life and culture.
Yukihiro Matsumoto interview for Evrone company (in English) #ruby #rails #rubyonrails #bosnia #programming #tutorials #rubydeveloper #railsdeveloper