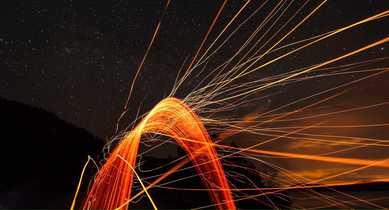 Why the Release of Ruby 3 Will Be Monumental

We’ve been living in the shadow of Ruby 2 for seven years now. Seven! Ruby 2 was released in 2013 (which incidentally is the same year as the initial public release of React 0.3.0!).In that span of time, Ruby performance has improved significantly and many, many enhancements to the language have benefited a great many people and projects. We’ve seen companies using Ruby and in many cases Rails become bedrocks of developer and consumer internet infrastructure. GitHub. Shopify. Stripe. Square. AirBnB.But there has also been some consternation along the way. Is Ruby really a top-tier programming language able to compete with the likes of Javascript, Python, PHP, Go, and beyond? Or was it just a DHH-fueled hype-cycle doomed to inevitable relative obscurity as other technologies and frameworks ascended in its wake? (I don’t actually believe anyone seriously thinks this any more, but you still see the stray head-scratcher whiz by on Hacker News.).
Why the Release of Ruby 3 Will Be Monumental #ruby #rails #rubyonrails #bosnia #programming #tutorials #rubydeveloper #railsdeveloper

Why the Release of Ruby 3 Will Be Monumental