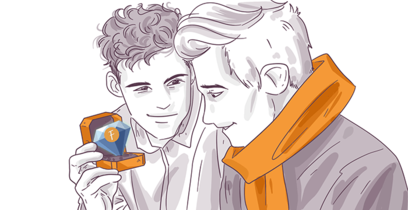 Ever since the first announcement of Fullstaq Ruby I was interested in trying it out. The idea behind it is simple: take the best server-oriented configuration of Ruby and distribute it as easy to install and use OS packages, deb and rpm in particular.What is meant by "the best server-oriented configuration" is, first and foremost, that Fullstaq Ruby is compiled with Jemalloc.Jemalloc is the FreeBSD libc memory allocator. It uses a more complex algorithm than the default Linux glibc memory allocator, but is faster and results in less memory fragmentation (which reduces memory usage significantly).There is an excellent article Why Fullstaq Ruby, though you could say it's biased as it's written by the distribution developers. Regardless, I will not repeat the whole reasoning behind Fullstaq Ruby, as it was already done elsewhere.
Why and how mkdev switched to Fullstaq Ruby #ruby #rails #rubyonrails #bosnia #programming #tutorials #rubydeveloper #railsdeveloper

Allow you to pluck attributes from nested associations without loading a bunch of records.