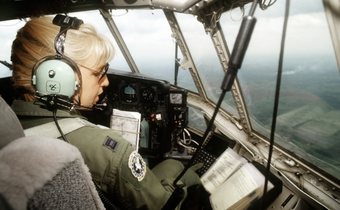 Where is Copilot Taking Us?

One year ago next week, GitHub announced the technical preview of Copilot, which it described as an “AI pair programmer that helps you write better code.” It was an AI-model trained on a very large dataset of code, and interest in the technology was high. As was, in some corners, the level of concern about issues ranging from copyright and licensing to security.A year later, and GitHub has now announced that the product is out of technical preview and generally available.
Where is Copilot Taking Us? #ruby #rails #rubyonrails #bosnia #programming #tutorials #rubydeveloper #railsdeveloper

Building a Ruby CLI with Thor