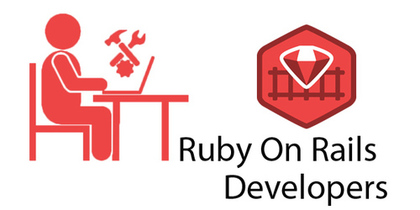 What machine learning can learn from Ruby On Rails

I wrote my first end-to-end functioning web application using Ruby on Rails in a class at MIT (6.170) in 2013. There were things that Rails automatically handled for me that I didn’t even realize were hard to do. Running rails new just set up a completely functioning application. I never had to consider all of the components I would need to string together. Database migrations, routing, run and deploy scripts, tests, handling static assets, and more worked out of the box and the documentation clearly described how to build every part of my application. In fact, I assumed that writing web applications should always be this easy because I had never tried to write one from scratch. I was the beginner benefiting from my own ignorance that DHH talks about in The Rails Doctrine!.
What machine learning can learn from Ruby On Rails #ruby #rails #rubyonrails #bosnia #programming #tutorials #rubydeveloper #railsdeveloper

Prototypes in Ruby and the strange story of dup