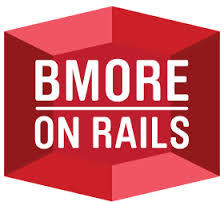 What is time complexity? How it effects the speed of the programs?

The time complexity of the algorithm specifies that the total tie taken to run the complete program or the algorithm. The Time Complexity is generally expressed in Big-O notations.

Time Complexity is most commonly estimated by counting the number of elementary functions performed by the algorithm. And since the algorithm’s performance may vary with different types of input data, hence for an algorithm we usually use the worst-case Time complexity of an algorithm because that is the maximum time taken for any input size.


What is time complexity? How it effects the speed of the programs? #ruby #rails #rubyonrails #bosnia #programming #tutorials #rubydeveloper #railsdeveloper

Ruby on Rails Developer Series: Spinning Up a JSON API in Minutes