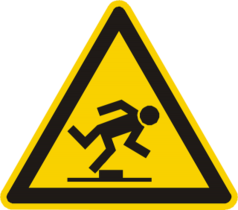 Elixir is similar enough to Ruby to be familiar, but different enough to get tripped up by! Image by OpenIcons from PixabayI’ve been working through Dave Thomas’s fantastic book Programming Elixir 1.6 in hopes of using Phoenix LiveView, and it has been really interesting, coming from Ruby. A lot of syntax is familiar enough to be alluring, but unfamiliar enough to trip me up. For instance, even something as simple as an if block was hard to write fluently:.
Trying Elixir as a Rubyist – Brian Kung #ruby #rails #rubyonrails #bosnia #programming #tutorials #rubydeveloper #railsdeveloper