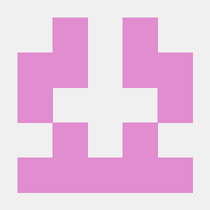 Rufo is as an opinionated ruby formatter, intended to be used via the command line as a text-editor plugin, to autoformat files on save or on demand.Unlike the best known Ruby formatter RuboCop, Rufo offers little in the way of configuration. Like other language formatters such as gofmt, prettier, and autopep8, we strive to find a "one true format" for Ruby code, and make sure your code adheres to it, with zero config where possible.RuboCop does much more than just format code though, so feel free to run them both!Rufo supports all Ruby versions >= 2.4.5, due to a bug in Ruby's Ripper parser.
The Ruby Formatter #ruby #rails #rubyonrails #bosnia #programming #tutorials #rubydeveloper #railsdeveloper