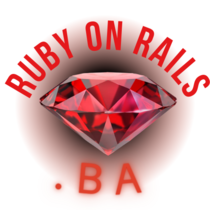 State Machines in Ruby: An Introduction