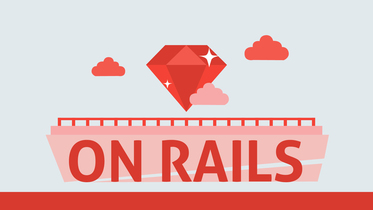 Before we get started running numbers and tweaking flags, you may be wondering why startup time is such a big deal. Most applications are deployed pretty rarely. right? Even the most aggressive organizations usually won’t redeploy more than once a day, right?While this is usually true (ignoring continuous deployment for now), the actual development experience of different languages varies greatly. Java, for example, managed to dodge the startup time issue for years because most developers built their apps using an always-on IDE that transparently compiled code in the background and often restarted or redeployed to local development servers automatically. Only recently with the rise of small services and cloud “functions” has the issue of Java startup time really become a concern again.In the Ruby world, things are very different. Most non-coding development tasks involve running Ruby at a command line, be they installing libraries, generating code, or starting up interactive consoles and application servers. Rubyists do the great majority of their work using two tools: an editor, and a terminal. And because of this, JRuby needs to have acceptable startup time.Why is this hard?.
Start It Up: Improving JRuby's Startup Time #ruby #rails #rubyonrails #bosnia #programming #tutorials #rubydeveloper #railsdeveloper

The ruby 2.5.0 feature nobody talks about