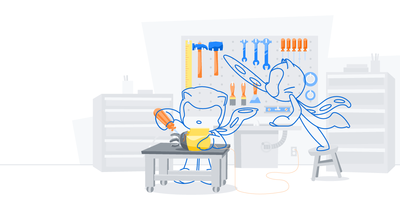 On August 26, 2019, the GitHub application was deployed to production with 100 percent of traffic on the newest Rails version: 6.0. This change came just 1.5 weeks after the final release of Rails 6.0. Rails upgrades aren’t always something companies announce, but looking back at GitHub’s history of being on a custom fork of Rails 3.2, this upgrade is a big deal. It represents how far we’ve come in the last few years, and the hard work and dedication from our upgrade team made it smoother, easier, and faster than any of our previous upgrades.At GitHub, we have a lot to celebrate with the release of Rails 6.0 and the subsequent production deploy. First, we were more involved in this release than we have been in any previous release of Rails. GitHub engineers sent over 100 pull requests to Rails 6.0 to improve documentation, fix bugs, add features, and speed up performance. For many GitHub contributors, this was the first time sending changes to the Rails framework, demonstrating that upgrading Rails not only helps GitHub internally, but also improves our developer community as well.
Running GitHub on Rails 6.0 - The GitHub Blog #ruby #rails #rubyonrails #bosnia #programming #tutorials #rubydeveloper #railsdeveloper

A secret manager backed by Keybase and KBFS.