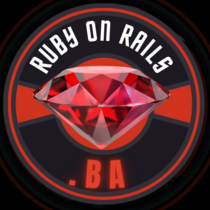 Many Ruby developers don’t have time to keep up to date with the recent developments inside Ruby core. To make this easier I decided to write up the most recent progress that is happening inside the Ruby Bug tracker. I won’t summarize bug tickets, but only feature proposals. But if an important Bug ticket rises I will mention it at the end.Here are the most important issues being discussed in the month of June:.
Recently in Ruby Core - June edition :: Hello Friend #ruby #rails #rubyonrails #bosnia #programming #tutorials #rubydeveloper #railsdeveloper