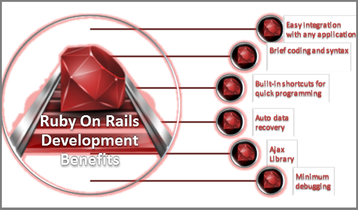 Redis might sound like it’s just a key/value store, but its versatility makes it a valuable Swiss Army knife for your application. Caching, queueing, geolocation, and more: Redis does it all. We’ve built (and helped our customers build) a lot of apps around Redis over the years, so we wanted to share a few tips that will ensure you get the most out of Redis, whether you’re running it on your own box or using the Heroku Redis add-on.