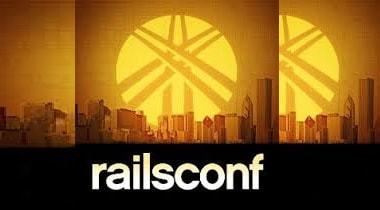 The highlight of the first day was DHH’s keynote about clarity, patterns and TDD, which sparked many conversations/discussions during the day. Farrah Bostic also gave a nice keynote at the end of the day, entitled What Happens to Everyone, When Everyone Learns to Code, which added even more to the topic DHH had covered.