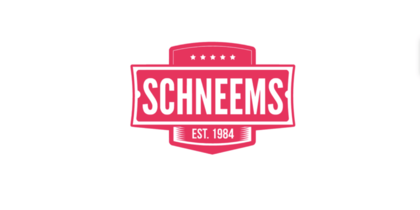 Here’s the setup: You are a web server named Puma. You need to accept incoming connections and give them to your thread pool, but before we can get that far, you’ll have to make sure all of the request’s packets have been received so that it’s ready to be passed to a Rack app. This sounds like the job for a Reactor!Puma 4 was just released and the internals of the Reactor were changed. While it’s not a breaking change, it was such a departure from how Puma previously worked, that we decided it was worthy of a major version bump, to be extra safe. In this post we’ll look what a reactor is, how the old reactor worked, and how the new reactor now works.
Puma 4: New I/O 4 Your Server #ruby #rubydeveloper #rubyonrails #puma #server

The Magic of Class-level Instance Variables