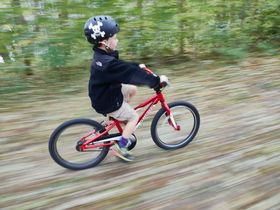 One Weird Trick That Will Speed Up Your Bundle Install

So we know that more threads don’t seem to help us much, at least not with our default Rails/MRI setup, and that we’re probably going to need to have a way to get multiple CPU cores involved in order to use parallelism to speed things up. Bundler doesn’t seem to have anything out of the box that will help us here, so what will?Well, it just so happens that most native extensions use the rake-compiler library, which uses make under the hood, which also happens to support a --jobs argument:.
One Weird Trick That Will Speed Up Your Bundle Install #ruby #rails #rubyonrails #bosnia #programming #tutorials #rubydeveloper #railsdeveloper