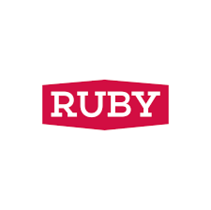 In Ruby, practically everything is an object- an instance of a class containing some data, interacting through sending or receiving messages (via method calls). Unlike statically typed languages, wherein one knows at compile time what the set of messages an object can respond to (i.e. what methods are defined on a class), Ruby provides an extensive suite of ways of extending and modifying this set at run time.
On Dispatch Chains - Matthew Alp #ruby #rails #rubyonrails #bosnia #programming #tutorials #rubydeveloper #railsdeveloper

How to Make a Gem of a Gem