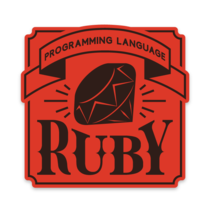 As a Rails developer, every time we work on a Rails project we heavily use rails console for development. I love the rails console as much as any Rails developer. It is the best place to experiment or validate your logic but...!There are some of my personal nit-picks:When we are playing around with multiple rails projects and end up opening rails console for multiple projects, then it becomes difficult to identify which rails console belong to which project.Another problem with these plain rails console is identifying the rails environment in which we are. Until you run Rails.env you can't be sure.But the biggest issue with the plain old rails console is.
Making Your Rails Console Interesting. #ruby #rails #rubyonrails #bosnia #programming #tutorials #rubydeveloper #railsdeveloper

Sending Email with SMTP And Sendgrid