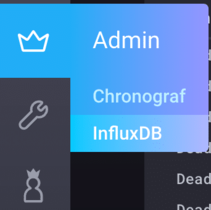 Now that we’ve launched Flux, a combination query and scripting language, you’re probably eager to start playing around with it in your apps. We’re in the process of building libraries for a number of languages, but in the meantime, you can start making Flux queries using a simple raw HTTP request. In this post, we’ll walk through using the sandbox to get the stack up and running and then we’ll query our database using Flux in a Rails app. In a follow-up post, we’ll add GraphQL to our Rails app to enable us to allow the client to have control over the information it wants to retrieve from our Flux query.
Making Flux Queries in Rails #ruby #rails #rubyonrails #bosnia #programming #tutorials #rubydeveloper #railsdeveloper