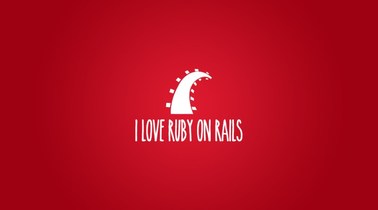 Historically, Squeel has had trouble keeping up with the latest versions of Active Record. Currently, it is incompatible with Rails 5 and efforts to upgrade it have been frustrating.

Squeel was originally intended to become part of the official Active Record API and is implemented by monkey-patching Active Record internals and overriding Active Record's query methods. Unfortunately for all of us, that inclusion never happened, and it left Squeel susceptible to breakage from arbitrary changes in Active Record.