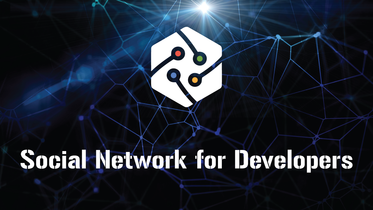 If you are actively developing an application, using Docker can simplify your workflow and the process of deploying your application to production. Working with containers in development offers the following benefits:Environments are consistent, meaning that you can choose the languages and dependencies you want for your project without worrying about system conflicts.Environments are isolated, making it easier to troubleshoot issues and onboard new team members.Environments are portable, allowing you to package and share your code with others.This tutorial will show you how to set up a development environment for a Ruby on Rails application using Docker. You will create multiple containers – for the application itself, the PostgreSQL database, Redis, and a Sidekiq service – with Docker Compose. The setup will do the following:.
How to Setup Development Environment for Ruby on Rails App using Docker #ruby #rails #rubyonrails #bosnia #programming #tutorials #rubydeveloper #railsdeveloper