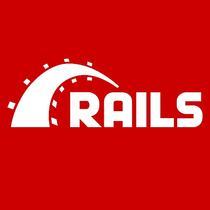 If you’re building web applications with Ruby then you’re probably using Rails. Hanami is a young competitor focused on providing a full featured, modern web framework for Ruby developers that is fast, secure and flexible.Hanami is a new web application framework for the Ruby community. It has been under development since 2014, initially under the name Lotus. Version 1 was released in April 2017 and version 1.1 was just recently released in October.
How to receive and respond to text messages in Ruby with Hanami and Twilio #ruby #rails #rubyonrails #bosnia #programming #tutorials #rubydeveloper #railsdeveloper