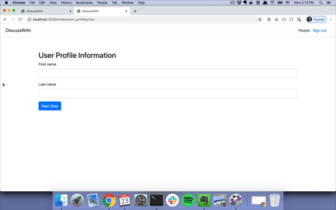 How to do multi-step forms in Rails