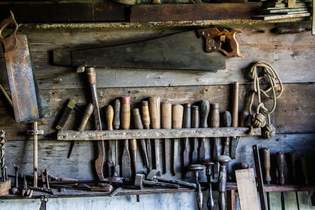 Over the past few weeks at Release the Frontend Engineering team has started working on adding Redux to Release. We had been making use of React Context but felt that we were starting to stretch its capabilities. In some places we were having to add multiple providers to implement new features. After some research on the current state of Redux, we decided to go with Redux Toolkit and Redux Saga. Moving all our data into the Redux store and out of local state meant that we were going to have to change our approach with Action Cable and how we were going to receive the messages, store them, and display changes for the user.
How Release Uses Action Cable and Redux Toolkit #ruby #rails #rubyonrails #bosnia #programming #tutorials #rubydeveloper #railsdeveloper