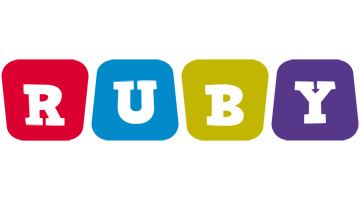 I’ve been a fan of Hanami for a number of years now. One of my favourite apps to work on is even an open-source Hanami app! I have also been writing an ActivityPub app called “Chirper” in Hanami.Now that Hanami 2.0 has come out, a few people have been asking me for my thoughts on this major Hanami release.The headline is: it’s really, really fast. It’s really clean. And it’s really good if you’re building an API at the moment.It’s currently missing opinions/support on a view layer (so no templating) and DB persistence (although the Getting Started guide does recommend a way to set it up). Hanami 2.1 is supposed to come out (in early 2023) with proper baked-in support for both of those things.
Hanami 2.0 Thoughts - Ryan Bigg #ruby #rubydeveloper #rubyonrails #hanami