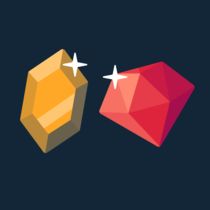 On a recent project we made extensive use of the ActiveInteraction gem. Its a Ruby implementation of the command pattern that works well with Rails for validating inputs, performing isolated pieces of work, and cleanly returning results or errors. The project was a JSON API which interacted with a number of external services. We were tasked with getting the project started, establishing some conventions and patterns, and then handing it back to an internal team to finish development. At the end of the engagement, our team was happy with the code and the client team was able to hit the ground running.
Four Uses for ActiveInteraction #ruby #rails #rubyonrails #bosnia #programming #tutorials #rubydeveloper #railsdeveloper

Why validation matchers are the only Shoulda matchers I use