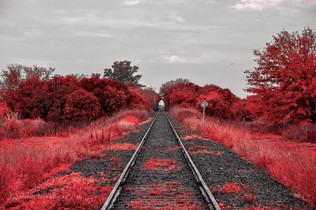 Looks harmless and helpful. But that “do something later” leaves a lot of developers in a dangerous place…When Rails came on the scene in 2004–2005, I was an eager early adopter. But of course, we didn’t have many best practices yet which caused countless moments of cringe-worthiness looking back on code from (what feels like) eons ago.The biggest messes were often how we organized our code and logic. Sure, we had our Model-View-Controller separation, but even those of us who were familiar using MVCs from other languages and frameworks still fell victim of littering code and logic everywhere.
Fat Models, Skinny Jobs #ruby #rails #rubyonrails #bosnia #programming #tutorials #rubydeveloper #railsdeveloper

The Rack Based A/B testing framework