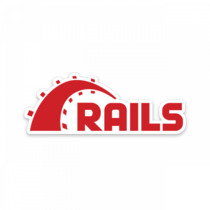 In this tutorial, you'll learn how to deploy a dockerized Ruby on Rails 7 app on Amazon's Elastic Cloud using Fargate. We will learn what Fargate is and how it makes the deployment of containerized applications relatively seamless.After completing this tutorial, you'll know how to perform the following:Dockerize a simple Rails application.Push your code to Amazon's Elastic Container Repository (ECR).Setup a PostgreSQL database using Amazon's RDS service.Configure an Elastic Container cluster.Deploy your Rails app to production using Fargate.
Deploying Rails with Docker and AWS Fargate #ruby #rails #rubyonrails #bosnia #programming #tutorials #rubydeveloper #railsdeveloper