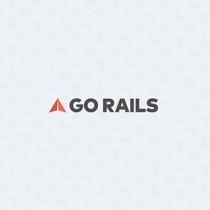 Since we setup Ubuntu for our development environment, we also want to use it in production. This keeps your application running consistently between development and production. We're using an LTS version of Ubuntu in production because it is supported for several years where a normal version of Ubuntu isn't.
Deploy Ruby On Rails on Ubuntu 16.04 Xenial Xerus #ruby #rails #rubyonrails #bosnia #programming #tutorials #rubydeveloper #railsdeveloper