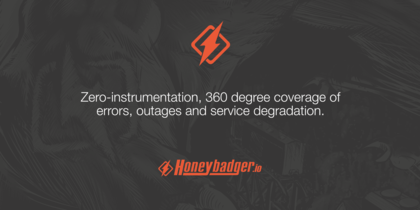 Code loaders let developers define classes and modules across different files and folders and use them throughout the codebase without explicitly requiring them. Rails is a good example of a piece of software that uses code loaders. Programming in Rails doesn't require explicit require calls to load models before using them in controllers. In fact, in Rails 6, everything in the app directory is auto-loaded on app boot, with a few exceptions.While it is easy to think code loading is all about making calls to require, it isn't that simple. Code loading can be further broken down into three parts, as follows.
Code Loaders in Ruby- Understanding Zeitwerk #ruby #rails #rubyonrails #bosnia #programming #tutorials #rubydeveloper #railsdeveloper