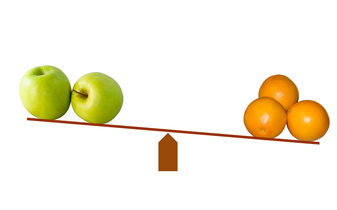 Performance Benchmarks between OJ, SimdJSON, FastJsonparser, and StdLibI was recently looking at the performance of some endpoints that process large amounts of JSON, and I wondered if we could do even better than we do in terms of performance for that processing. Across our company we have recently switch most of our apps from the Ruby StdLib JSON to OJ, but I had read about SimdJSON and was curious if we should look further into it as well. In this article I will tell you a bit about each of the Ruby JSON options and why you might want to consider them.FastJsonparserOJOJ is a Ruby library for both parsing and generating JSON with a ton of options. I would basically say if you don’t want to think too much but care about JSON performance just set up the OJ gem, and it should be the best option for most folks. It is well known, tested, and trusted in the community with a ton of support.A drop in replacement, set it forget it, it is faster and betterHas built in Rails support, for some Rails JSON quirksSupports both generation and parsing.
Benchmarking JSON Parsers (OJ, SimdJson, FastJsonParser) #ruby #rails #rubyonrails #bosnia #programming #tutorials #rubydeveloper #railsdeveloper

6 Things to Do When Inheriting Legacy Rails Apps