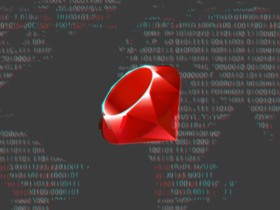 Maintainers of the RubyGems package repository have yanked 18 malicious versions of 11 Ruby libraries that contained a backdoor mechanism and were caught inserting code that launched hidden cryptocurrency mining operations inside other people's Ruby projects.The malicious code was first discovered yesterday inside four versions of rest-client, an extremely popular Ruby library.According to an analysis by Jan Dintel, a Dutch Ruby developer, the malicious code found in rest-client would collect and send the URL and environment variables of a compromised system to a remote server in Ukraine."Depending on your set-up this can include credentials of services that you use e.g. database, payment service provider," Dintel said.
Backdoor code found in 11 Ruby libraries | ZDNet #ruby #rails #rubyonrails #bosnia #programming #tutorials #rubydeveloper #railsdeveloper