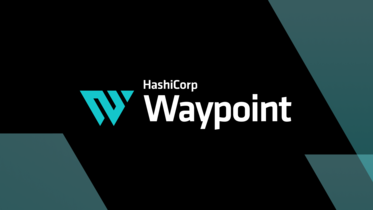 Today, we are happy to announce HashiCorp Waypoint, a new open source project that provides developers a consistent workflow to build, deploy, and release applications across any platform. Waypoint enables developers to get their applications from development to production in a single file and deploy using a single command: waypoint up.Out of the box, Waypoint supports Kubernetes, HashiCorp Nomad, Amazon ECS, Google Cloud Run, Azure Container Instances, Docker, Buildpacks, and more. Waypoint is fully extensible and is based on a plugin system which allows Waypoint to work with any tool or platform. After deployment, Waypoint provides features such as logs, exec, and more to validate and debug any deployments.
Announcing HashiCorp Waypoint #ruby #rails #rubyonrails #bosnia #programming #tutorials #rubydeveloper #railsdeveloper