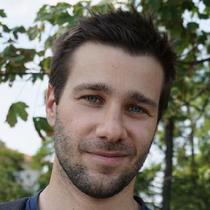 This is an extension for Sequel that allows it to reuse an existing ActiveRecord connection for database interaction.This can be useful if you're using a library that uses Sequel for database interaction (e.g. Rodauth), but you want to avoid creating a separate database connection. Or if you're transitioning from ActiveRecord to Sequel, and want the database connection to be shared.It works on ActiveRecord 4.2 and fully supports PostgresSQL, MySQL and SQLite adapters, both the native ones and JDBC (JRuby). Other adapters might work too, but their integration hasn't been tested.
Allows Sequel to reuse an ActiveRecord connection #ruby #rails #rubyonrails #bosnia #programming #tutorials #rubydeveloper #railsdeveloper