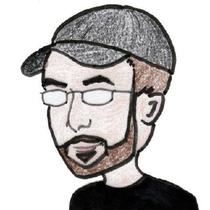 Crass isn't terribly fast. I mean, it's Ruby, and it's not really slow by Ruby standards. But compared to the CSS parser in your average browser? Yeah, it's slow.Crass only parses the CSS syntax.
A Ruby CSS parser that's fully compliant with the CSS Syntax Level 3 specification. #ruby #rails #rubyonrails #bosnia #programming #tutorials #rubydeveloper #railsdeveloper